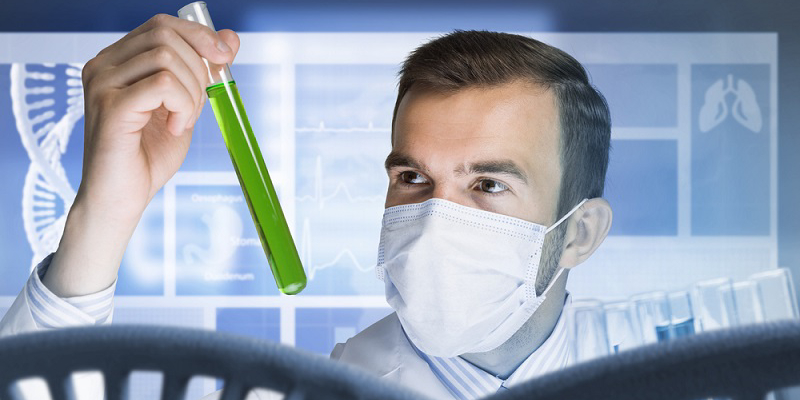 It is a known fact that ever since World War II ended, United States of America has the held the top position in terms of biomedical research. The System in the US is preeminent globally. It has given birth to medical advances that have revolutionised the sector. It has even facilitated the growth of dynamic and innovative business which has resulted in creating high-quality jobs all over the country. The consequence of these professions has been a spur in economic output of America and an increase in the export economy.
When measured in specific terms, US remains the worldwide leader of science and technology. Some of these factors include:
• Funding Level
• Number of Scientists Supported
• Discoveries Made
• Awards Received
• Industries Supported
• Impact on the Quality of Health
While the measurement of these aspects keeps United State at the top rank when it comes to activities related to STEM the global share of US is decreasing. The decline has been happening over the course of a few years because of several core challenges. It is augmented by the rise of other countries like China. The fear is that, if the current decline continues, US will lose its hold, vitality, promise, and productivity. 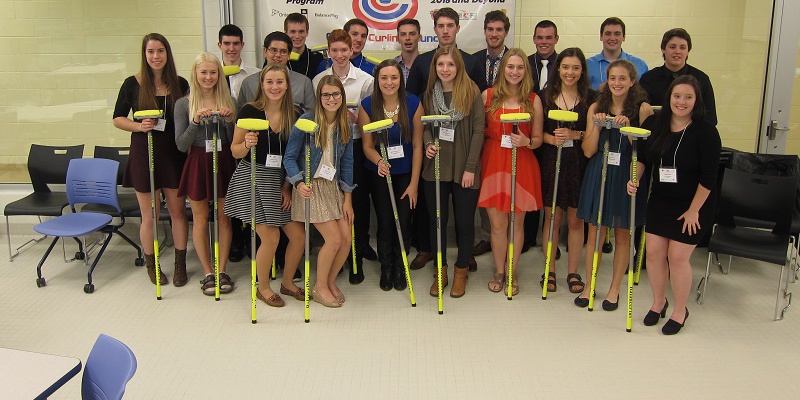 The British Council started the Next Gen Program to cultivate the voice of the youth and commit to their choices. It began in 2009 in Pakistan and since then expanded to other nations. The program puts at its core research that explores the path of the youth. Through its research projects, the program takes a look at the views and opinions of young adults on topics like:
• Education
• Employment
• Lifestyle
They are meant to discover the hopes and fears youth have about their country, how they view the broader world and how much interaction they have at an international level. It even touches upon the values and beliefs of the people.
There are three main objectives of the Next Generation Programme:
1. Intensify youth voice
2. Aid better youth policy-making
3. Comprehend youth attitudes and aspirations
The program was created by the British Council because they believe that the next generation is the coming leaders who will shape their individual countries. They are the influencers of tomorrow, and by listening to them and engaging them, a better future can be created. It is vital to support the youth so that they transform to be creative, fulfilled and active citizens who work towards progressing the world. 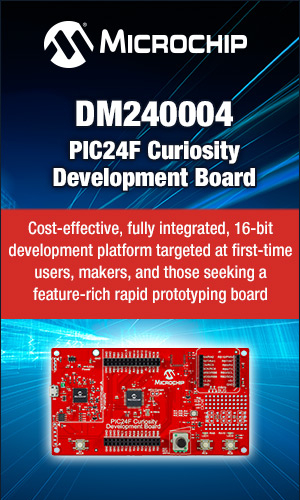 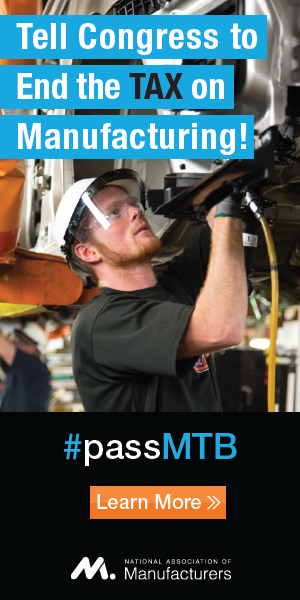